3 Tips for Improving a Remote Workforce27 October 2020Next 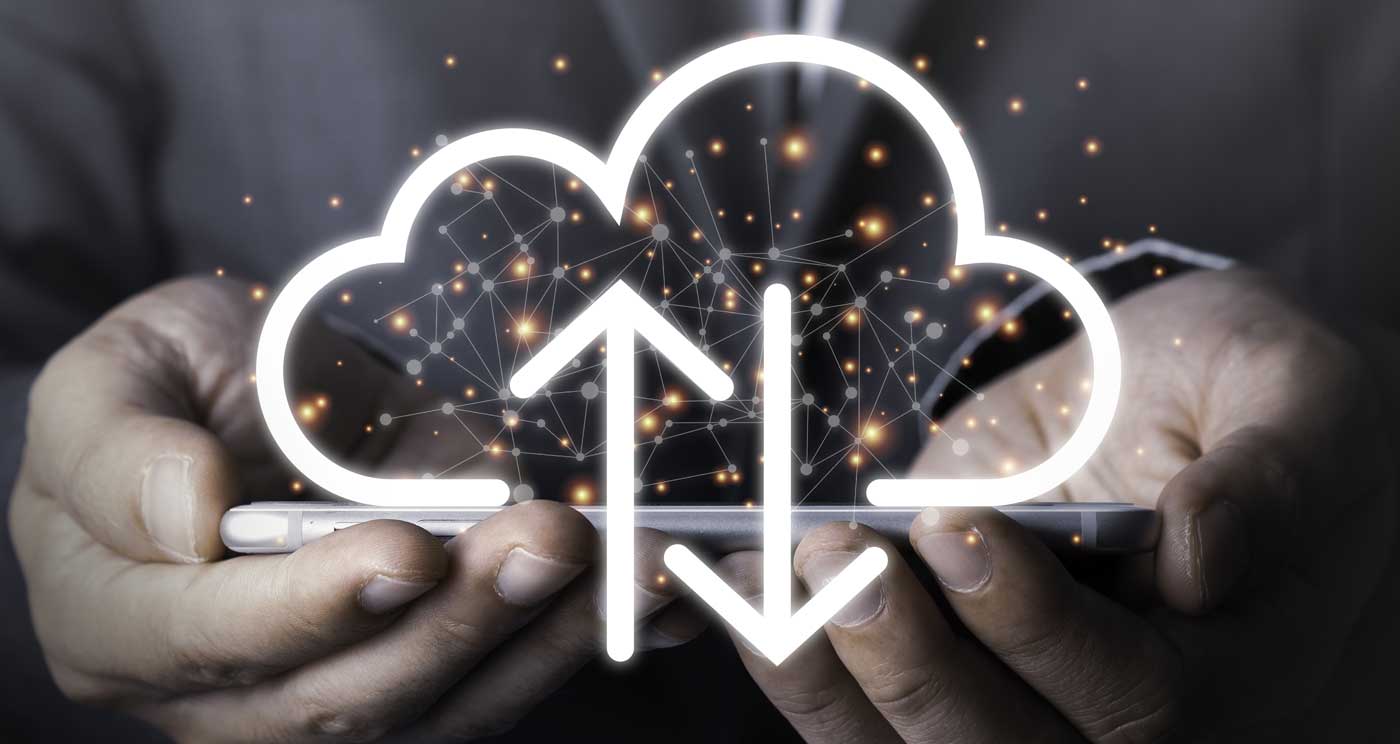 A software company that delivers a self-service application for companies’ HR and payroll systems, the client has a rapidly growing footprint in their industry.

Software was at the core of the company’s identity: they would sell their proprietary HR and payroll software to clients who would then install it on their own servers and desktops, a “self-hosted” model. But when the company introduced a new vendor-hosted model, allowing clients to host the software in one of two datacenters in the east and west, few clients actually moved, wary of operational issues.

As a result of this low adoption, their datacenters were becoming a substantial cost to maintain proper upkeep, so they adopted a “cloud first” strategy to relieve this burden. They wanted to “get out of the datacenter business” and leverage the benefits of cloud to move their software to a full SaaS model, establishing greater flexibility and scalability against IT challenges. The problem was that the company’s software started out 20 years ago as a traditional client/server app for Windows and hadn’t evolved much over the years.

InterVision engaged with the company to migrate their datacenters to the AWS cloud, giving them the ability to market new features and capabilities, so that self-hosted clients began seeing the value of their new model. We used our prescriptive Cloud Migration Lifecycle Assurance (CMLA) program to ensure all interdependencies and intricacies were captured, and that the migration process would be smooth, reliable and effective.

We did a complete migration of 800+ EC2 instances from their on-prem environment to AWS for their legacy applications, moving only data at first. In total, the team spun up 800+ servers in AWS. The company initially used six AWS availability zones, but they downsized to five since one zone didn’t support some of the EC2 types they used. In total, they moved around 2.4TB of data.

The company’s proprietary software application was effectively a distributed compute engine backed by a database. The compute was CPU intensive and the database was memory intensive, making it an expensive app to run. As a result of this and other intricacies, the app’s functionality did not allow for auto-scaling. Its design could not scale vertically, so InterVision’s team spread it out horizontally into many silos of compute and database. Moving the application to AWS brought with it a lot of advantages and features that on-prem didn’t have, such as improved scalability, cost savings, and faster deployments. 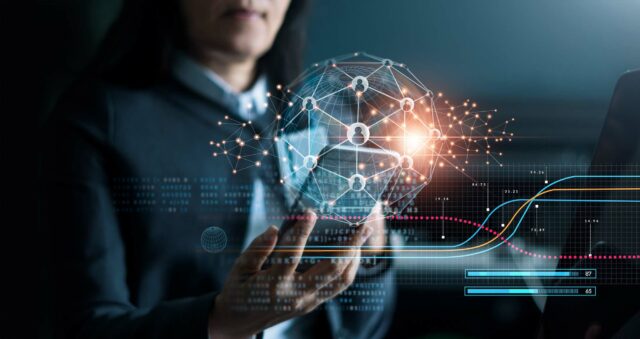 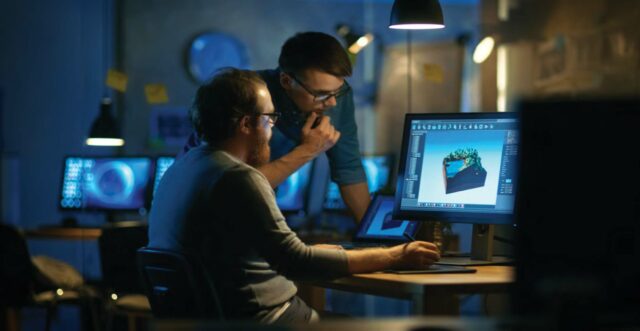 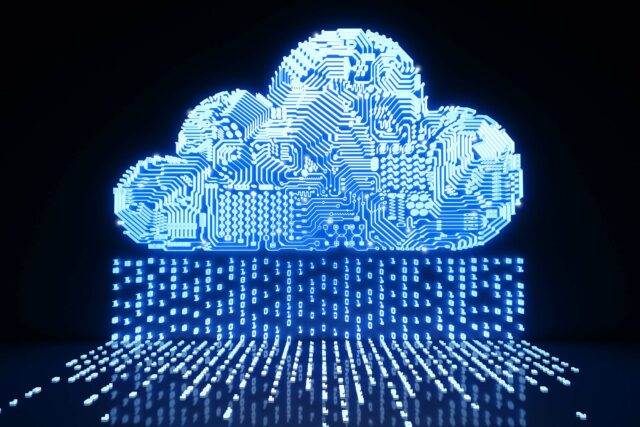 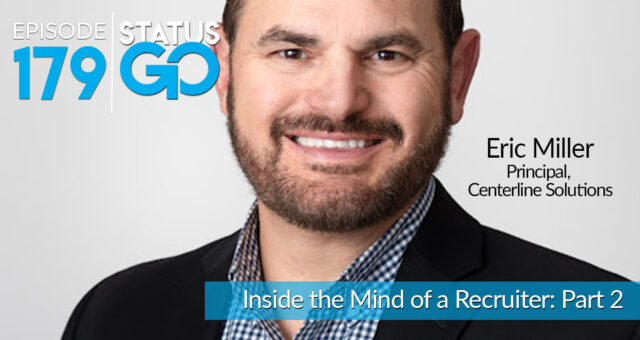 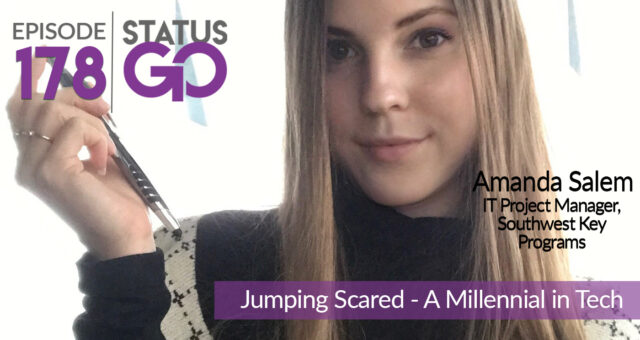 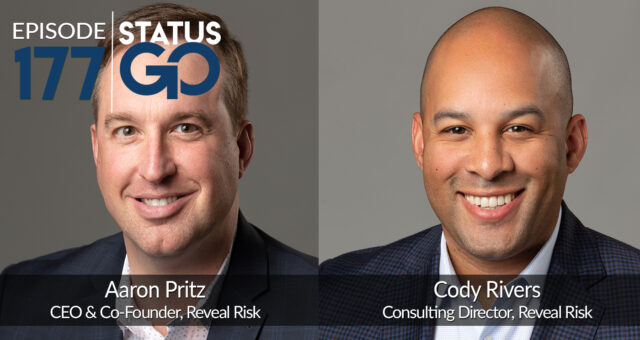 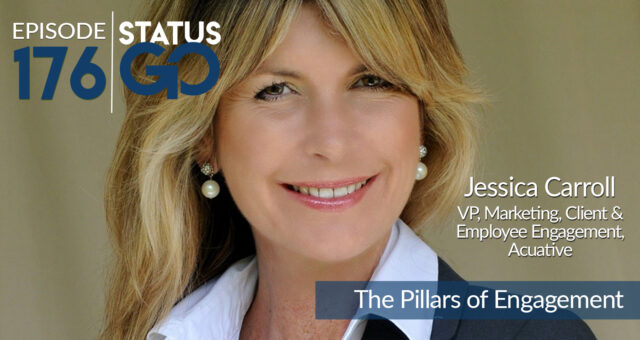 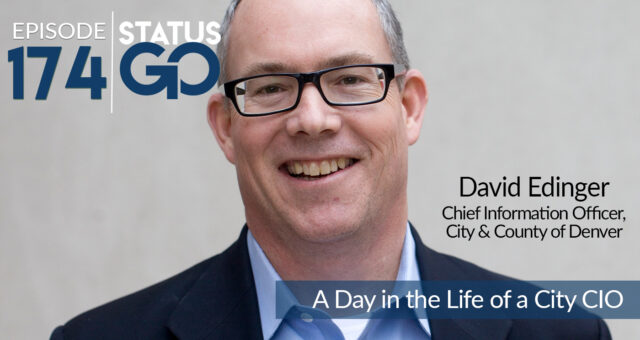 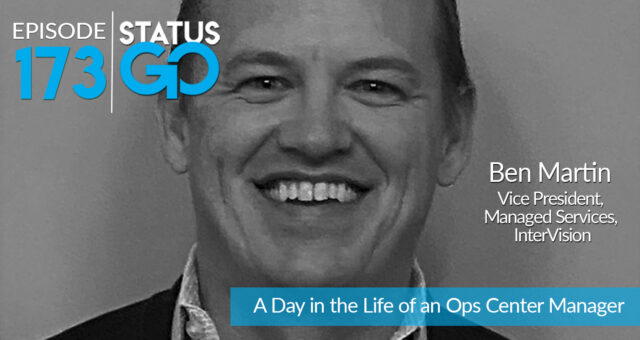 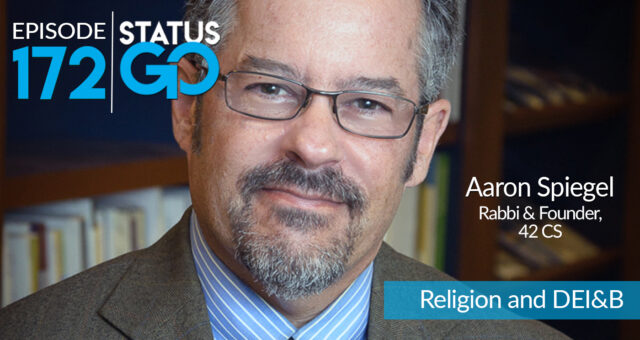 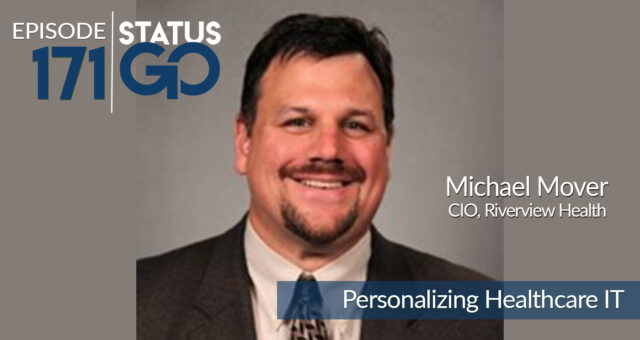 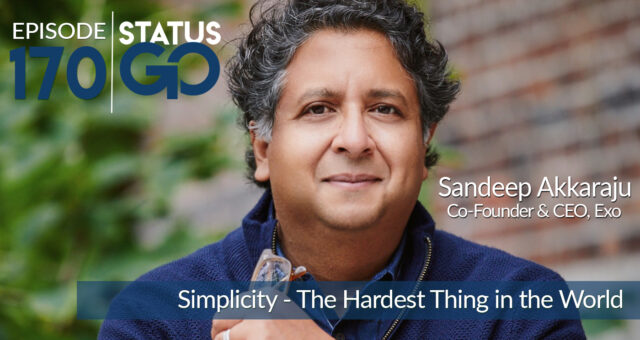 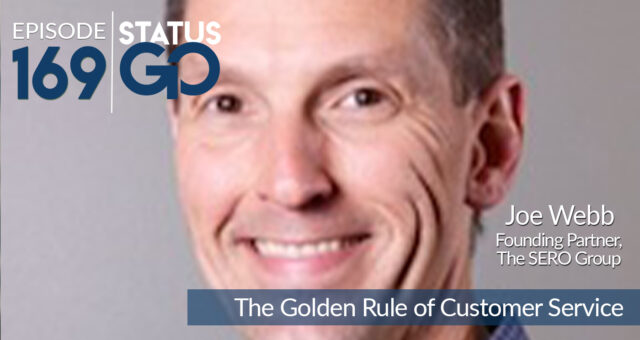 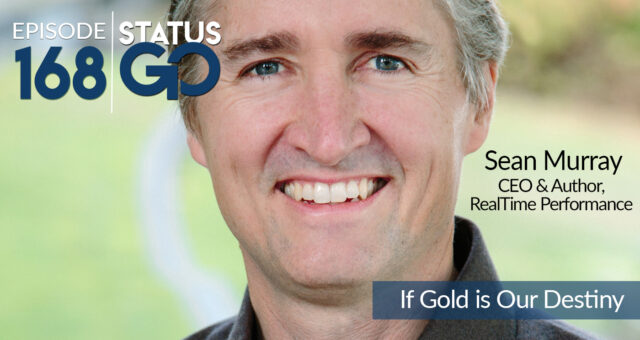 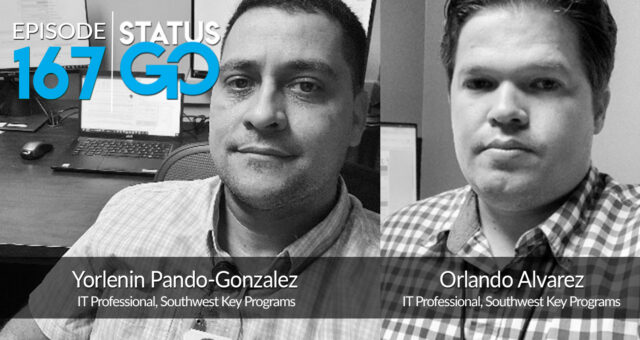 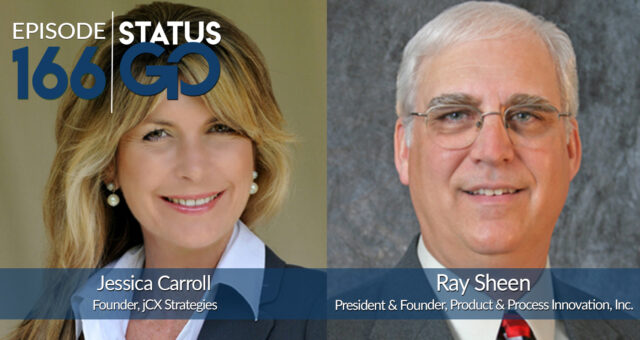 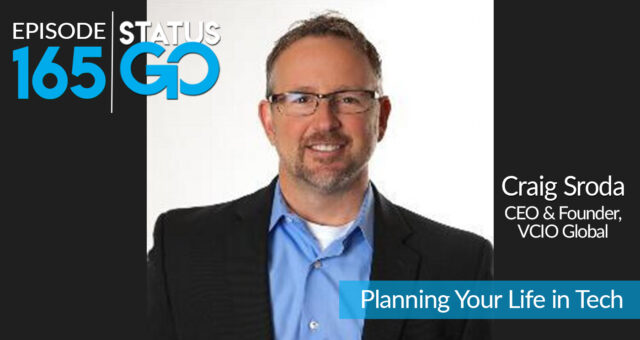 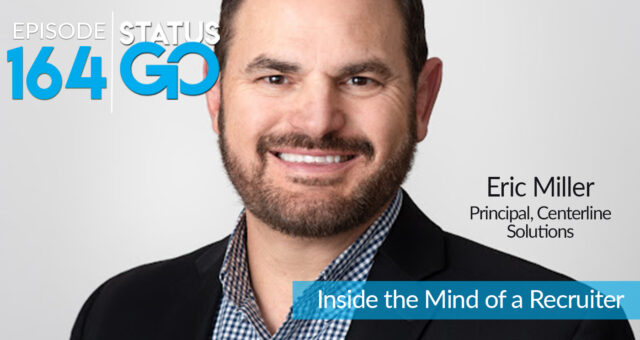 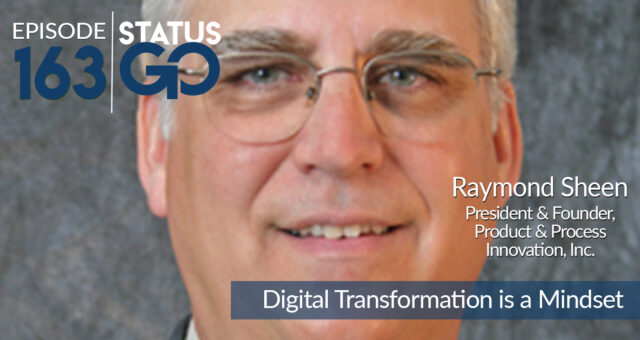