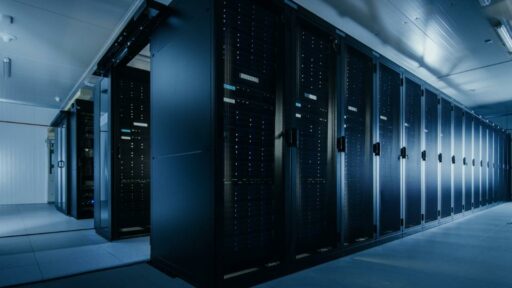 Forbes recently did a Q&A with InterVision's Senior Director of Strategic Solutions, Pat Spencer, about his position at InterVision, InterVision's commitment to enterprise-wide change, and his community-based work for human empowerment. 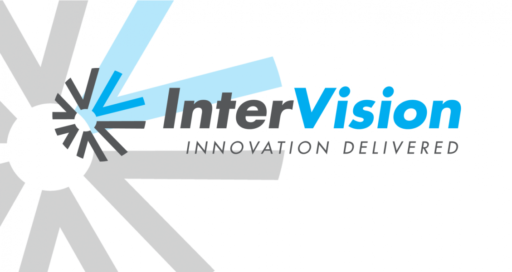 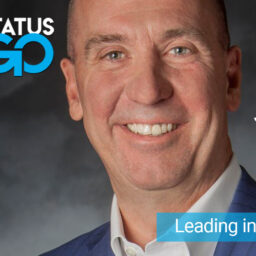 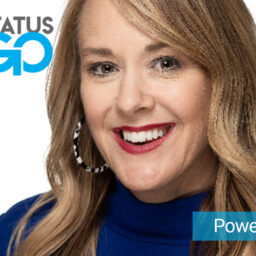