5 Tips for Multi-Cloud Strategy and Management Success27 October 2020Next 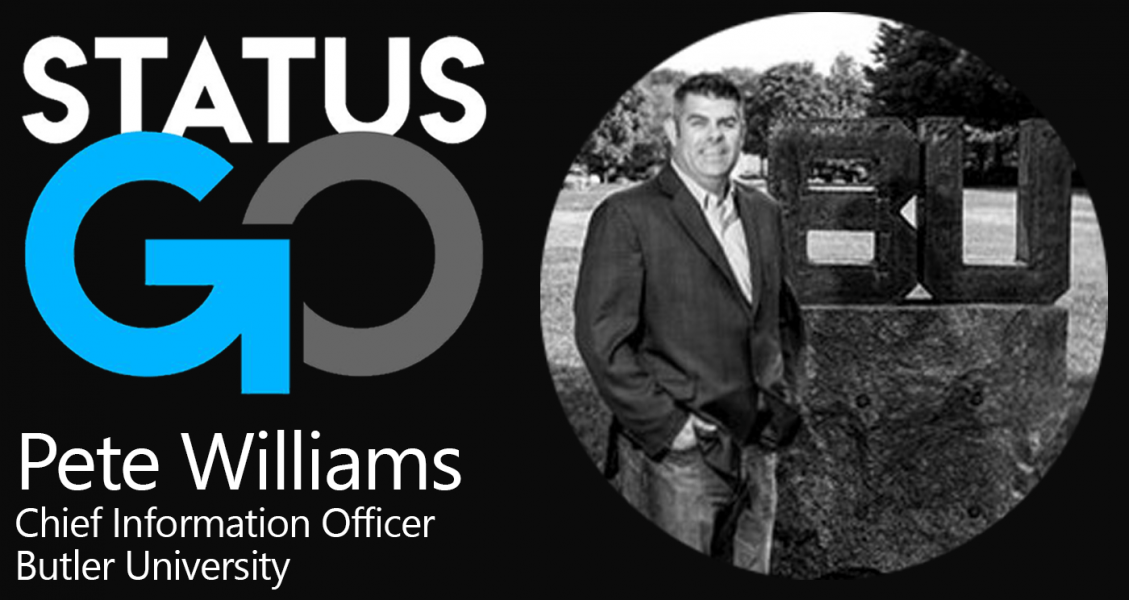 In order to better the customer experience and move quickly, Butler University CIO, Pete Williams, knew he was going to need funding.  However, as Pete says, they didn’t want to ask the students and parents to pay more so they could work on the process and make it better.  Hear the steps Pete took to become a profit generating IT department — everything from ensuring the basic blocking & tackling is covered to approaching the executive team.

Peter Williams joined Butler University in June 2015 with responsibility for strategy and vision of the University’s technology initiatives. Williams has served in roles as a cofounder, board member, startup advisor and author. Williams came to Butler from Marian University, where he was Assistant Vice President, Chief Information Officer. In 2011, Marian built the state of Indiana’s first new medical school in over 100 years. In its second year of operation, it was called “the most technologically advanced college of osteopathic medicine in the country.” Williams also has held technology-related positions with several Central Indiana companies in consulting, healthcare, finance, and ecommerce. Williams volunteers as a technology advisor for local K-12 schools. He earned both his Bachelor of Science in General Studies and his Master of Science in Information and Communication Sciences from Ball State University where, as an undergraduate, he was a member of the 1996 MAC championship football team.

Getting to get the most out of your data, from both the data scientist and business leader perspective.
Listen Now