Webinar Replay: The Story and Evolution of Penetration Testing12 October 2022Next 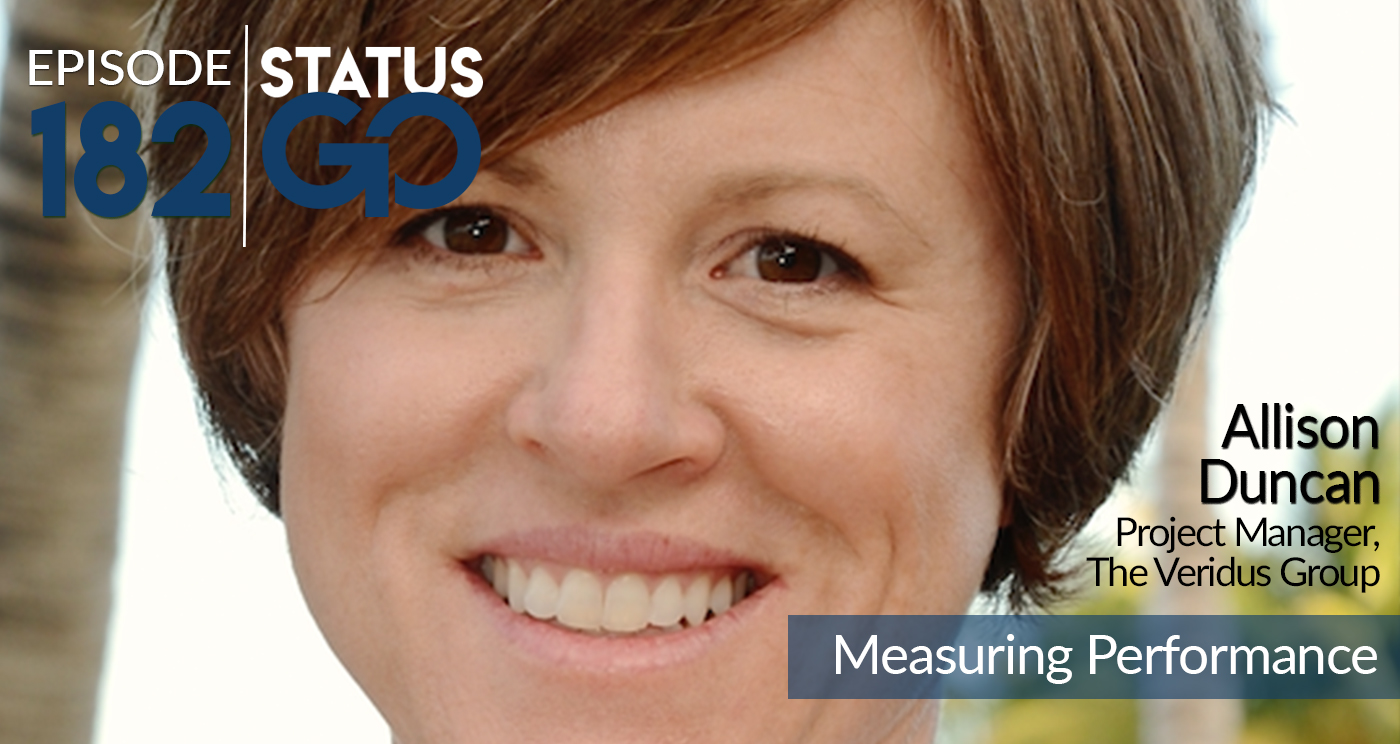 In IT we measure lots of things, tickets, response time, uptime, the list goes on and on. How do you know you are measuring what matters? In this two-part series we explore how to identify the metrics that matter and how they can help drive performance.

In Part I, we look to the world of sports – a metric filled industry if there ever was one! Allison Duncan joins us to talk golf and how she and other pros identify the metrics that matter most to them and their performance. Allison breaks down her game into technical measurements and mental measurements and how she learned to focus on what she can control.

In Part II, we bring these lessons back to the world of technology and how to measure your cybersecurity program. Stay Tuned!

Allison Duncan is a retired LPGA Tour player now residing in Grand Rapids, MI. After graduating from Michigan State University with a degree in chemistry and Academic All-American honors, she traveled the world competing at the highest level in women’s golf for over a decade. She began her professional career on the mini tours before earning her LPGA Tour Card in 2008. During her professional career, she recorded 3 top-five finishes on the LPGA, reached a top-100 world ranking and top 50 ranking on the LPGA money list, and won two professional events on the mini tours. She was also elected to a 3-year term as a Player Director on the LPGA Board. She retired from the LPGA in 2013 to settle down with her husband to have a family.

In 2016, Allison supported bringing the LPGA Tour to Indianapolis for the Indy Women in Tech Championship and worked with the management company to execute that event.

However, it was the volunteer work she was performing in her community that shifted her focus to a career in the community and economic development industry. Since 2017, Allison has been providing owners representation services to municipal clients and helping to deliver transformative capital improvement projects for communities across Central Indiana. Allison is currently expanding those services to the Michigan market in partnership with the Veridus Group.

Allison and her husband just celebrated their 11th anniversary and have two daughters.