Bringing a Vision to Life 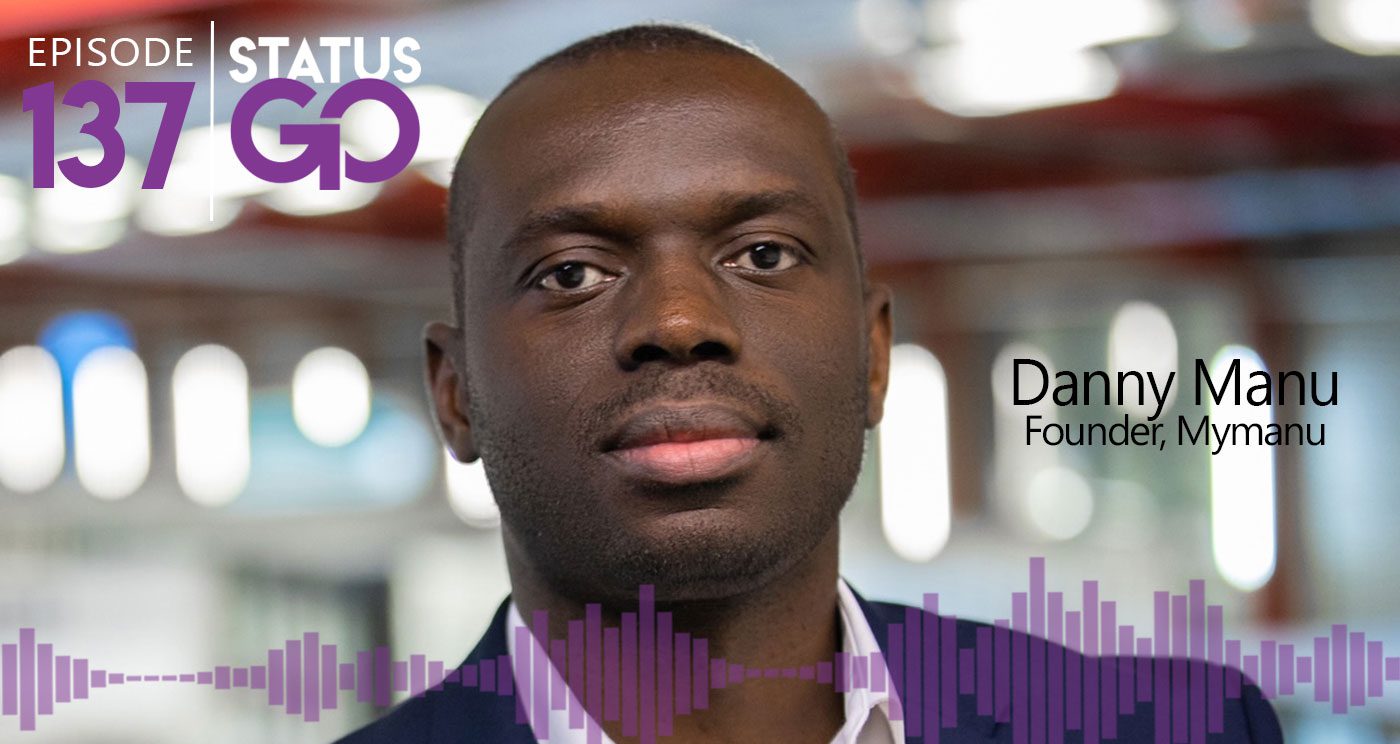 Danny Manu is the British-Ghanaian Engineer, Innovator and Serial-Entrepreneur behind the development and production of CLIK, wireless earbuds that can automatically translate up to 40 languages.  Danny’s road to this success was anything but a straight line; from stocking shelves at a local supermarket to music production, aerospace engineering and eventually to Mymanu, the brand behind CLIK.  Danny shares with Jeff Ton, the passion that fueled this self-funded project, the desire to simply make people’s lives easier and his understanding of, above all else, the need for connection.  Hear about  where things stand now with Mymanu, as well as where they are going and an exciting announcement coming up at CES 2022.

Danny founded his brand Mymanu in 2014, after spending over 10 years within the music and tech industries as an Aerospace Engineer for Haynes Int. and running his own music production company working with many international labels and artists. With roots in both Ghana and the UK, Danny has a wealth of knowledge within the tech sector and has experienced first-hand what it’s like to break through the business scene as a Black business owner. As the owner of the Mymanu brand, Danny endeavours to push technological boundaries. He developed Mymanu CLIK, the world’s first truly wireless earbuds with live voice translation to break down language barriers and make worldwide connections easier for all. His next product, which is something from a sci-fi film and currently doesn’t exist on the market, will be announced at CES in January 2022!