A Tale of Data, Efficiency, and Law Enforcement

Oh, do we have a great story for you.  I don’t want to give it away, but Merrill Lynch, the Chicago Bears, a torn quadricep tendon and a whole lot of grit is involved in Cornelius George‘s road to co-founding Chuqlab.  Chuqlab and more specifically, their app, CrimeMiner, utilizes data to help law enforcement to solve a big problem in a simple way.  Simplification is the new black, after all.  Cornelius shares his incredible story with Jeff Ton as well as the four pillars he used to determine the business he wanted to start and how these same concepts apply to IT leaders.

Cornelius George is a self described nerd with a passion for helping people and oatmeal raisin cookies. He is currently the CEO and Co-founder of Chuqlab, a technology company helping law enforcement multiply their efforts in solving past, current and future crimes. Prior to Chuqlab, Cornelius worked with several cyber security companies in consulting and sales roles globally.  He began his career in financial services working for Merrill Lynch and Raymond James, where he started in the call center and worked his way up to Regional VP.

Cornelius graduated with B.A in Business Administration from Franklin and Marshall College, where he was a 3 sport student athlete on the wrestling, football and track and field teams. He attributes his work ethic to his undying devotion to his family and the Milton Hershey School, a boarding school in Hershey, PA for underprivileged children, for teaching him the value of effort and competing with one’s self in all things.

As an avid reader, Cornelius, once completing over 100 books in a year, a former professional MMA fighter. When he is not working he can be found spending time with family and friends, on his motorcycle or thinking of ways to destroy his ego. 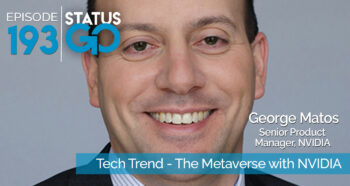 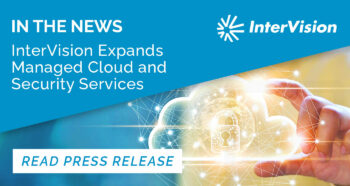 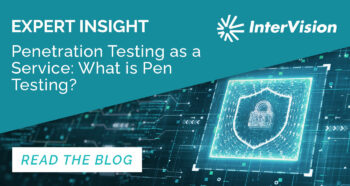 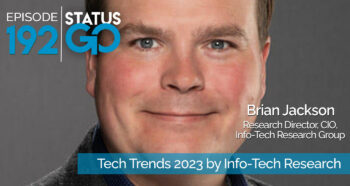 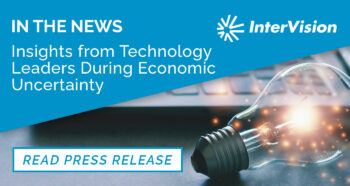 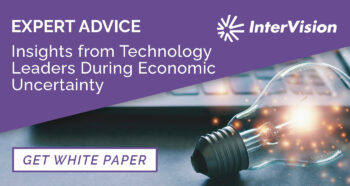 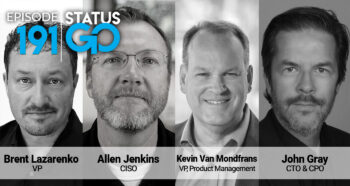 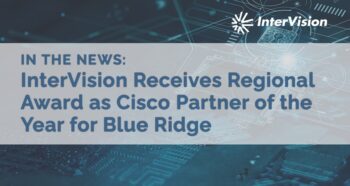