Webinar Replay: Play Both Sides of the Field with Ransomware Protection10 November 2022Next

The Gartner IT Symposium is one of the premier conferences for the IT leader. Many of our colleagues and listeners attend each year. In this episode of Status Go, we talk with Glenn Keller, Director of IT at CountryMark. At the time of our interview, Glenn had just returned from the conference, and we wanted to get his impression and his takeaways. Our conversation covers the highlights of the conference, from the opening keynotes to the closing. Did you attend? We would love to hear from you. What stood out to you? Tune in to hear Glenn’s takeways.

Glenn grew up in New York and was sent off to military school in Virginia at a young age for all the usual reasons and then some. He attended college in Anderson, Indiana where his high school counselor expected that he would pursue some sort of career in writing but realizing there was no money in that he decided to pursue a degree in theatre, which promised even bleaker prospects of making a living.

After finishing a Computer Science class, which he took on a dare to fulfill an elective, the professor, named “Anne”, noticed that he seemed to have an interest in the work, though honestly, what he had an interest in was the Lab Assistant. No matter, for soon with Professor Anne’s encouragement, he was off to Ball State to get a Master’s Degree in Computer Science where the entrance exam consisted of “I see Anne sent you.” Before making the decision, he asked Professor Anne if there would be a lot of math. She looked him in the eye and said “no.” This was a lie.

After graduating from Ball State, Glenn spent 13 years working for Public Service Indiana, now Duke Energy.  While there he programmed in FORTRAN, COBOL and Visual Basic.  He then moved into management working for a business unit of Alcoa and stayed with that business through a number of spinoffs and mergers, eventually becoming the Business Unit CIO. While at Alcoa and through an eventual divesture, he had the opportunity to travel and work with people all over the world and learned a lot of good jokes that people tell about Americans.

He is now the director of Information Technology for CountryMark Cooperative a fully integrated Oil and Gas Company. Glenn has been leading IT teams since 1999, despite their best attempts to get him killed along the way.  He publishes a blog which you can find at GlennKeller.com and enjoys haranguing captive audiences with his off-beat takes on various topics.

He lives in Westfield with his wife, daughter, a Bichon Frise’ named “Ray” and a very needy fish. 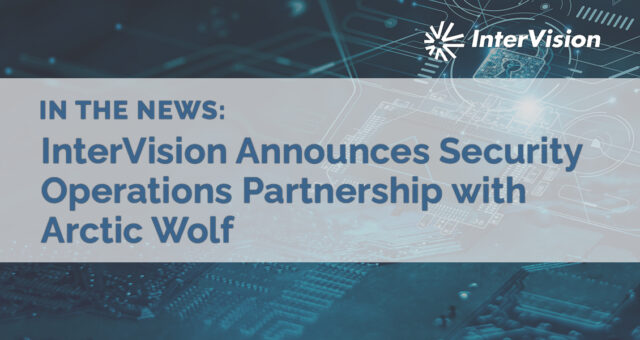 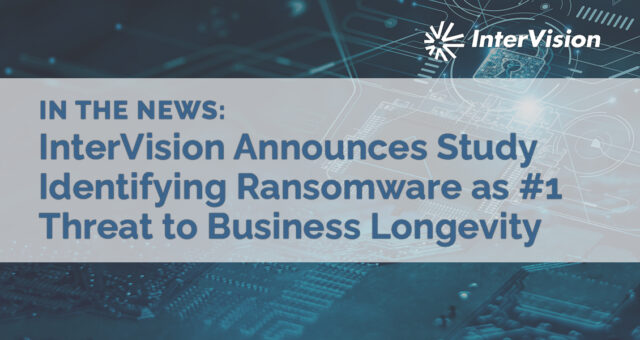 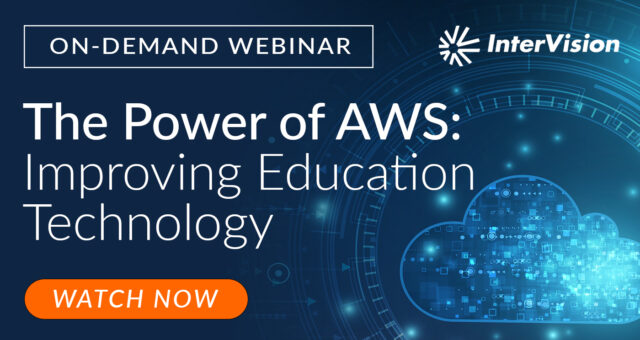 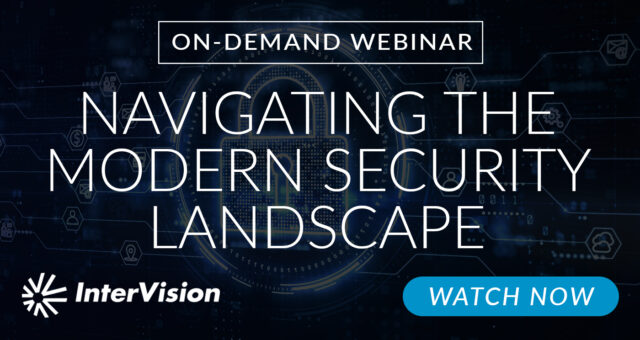 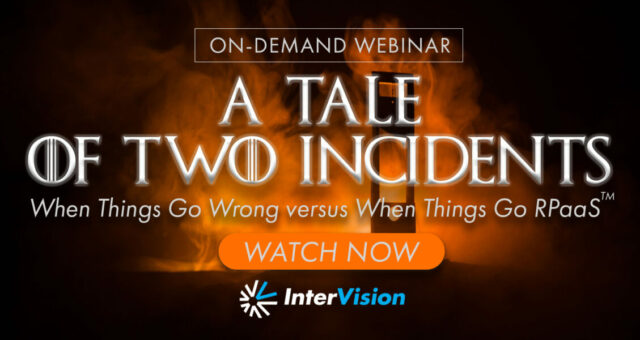 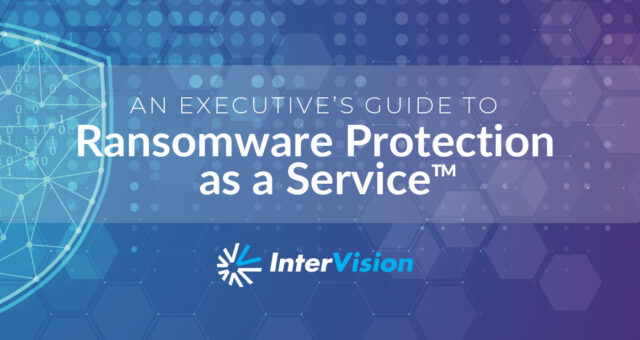 An Executive’s Guide to Ransomware Protection as a Service™ 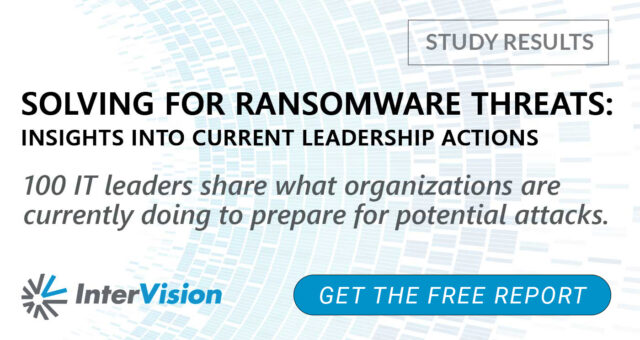 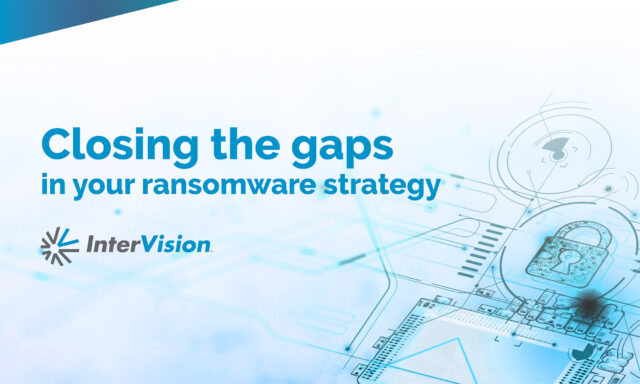 White Paper: Closing the Gaps in your Ransomware Strategy 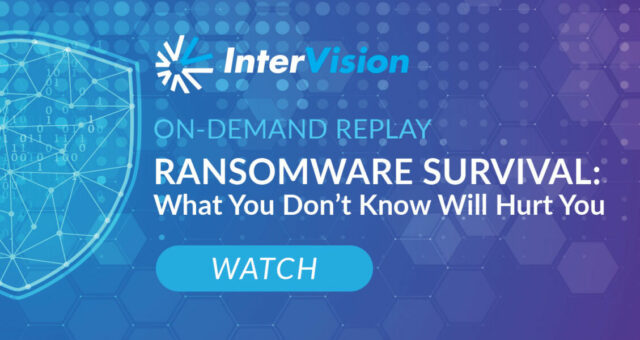 Ransomware Survival: What You Don’t Know Will Hurt You 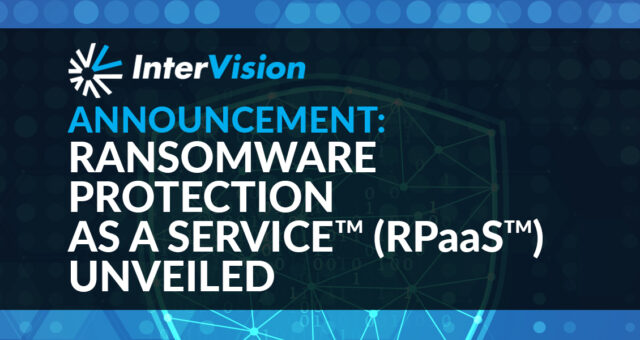 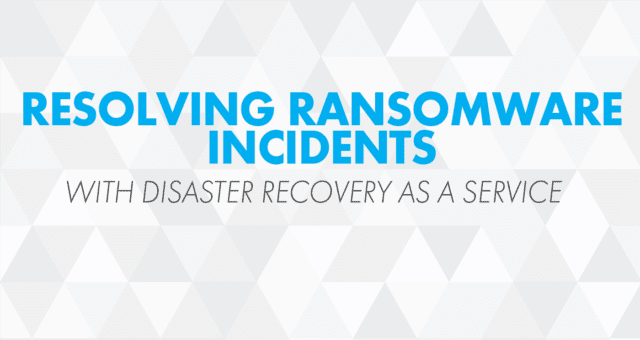 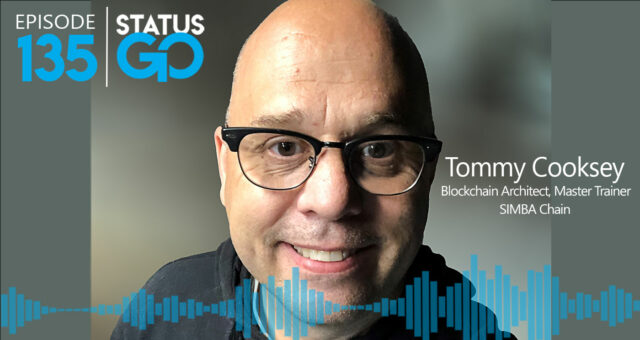 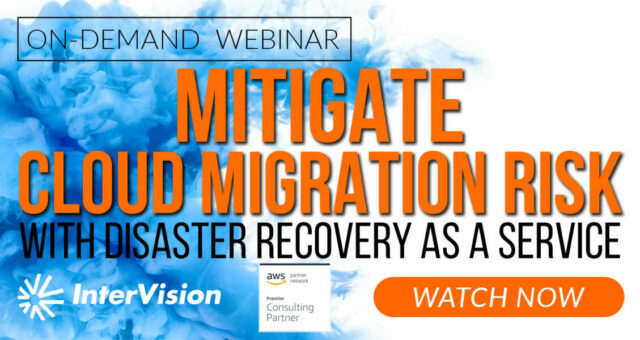 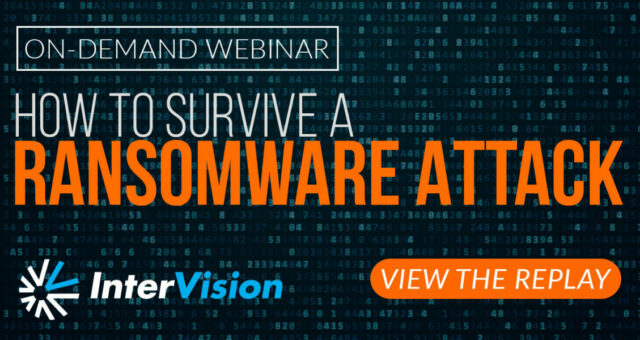 How to Survive A Ransomware Attack 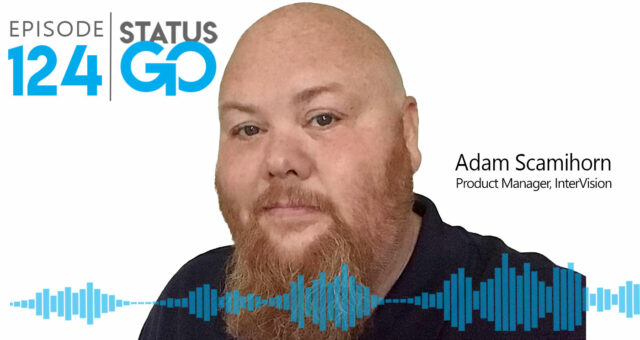 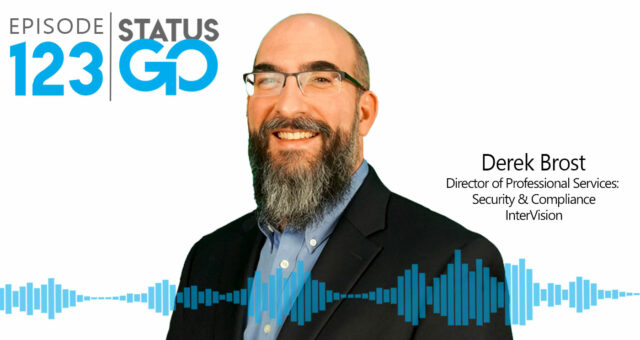 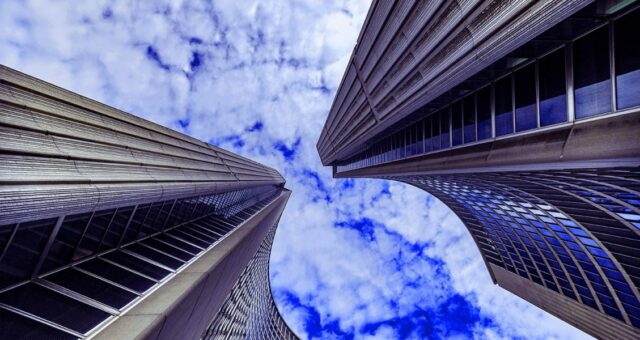 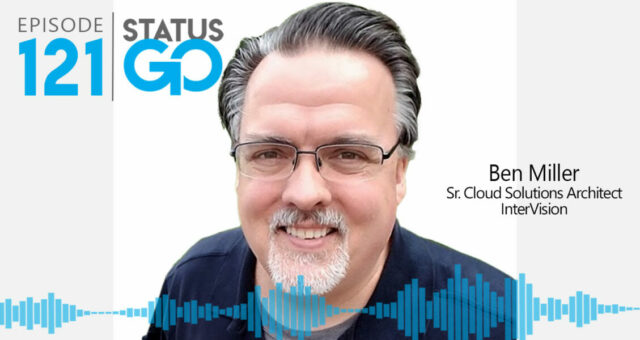 DRaaS: Then and Now 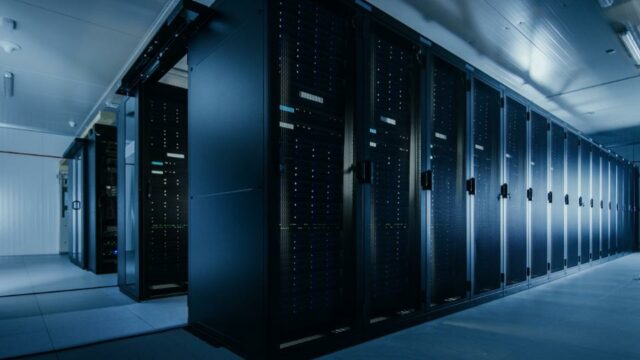